Healthy Is The New Holy

Healthy is the new holy.

Here’s what I mean by this:

We need to begin to see holy through the lens of healthy relationship with ourselves and others.

I grew up in an environment where holiness was often about a “moral squeaky cleanness,” aka our behavior. I have come to see that holiness is about loving yourself well and loving others well.

To love is to have someone’s best interest in mind.

In the 1980s, I went to a Bible college where, in my opinion, the mega TV evangelist viewed the gospel as transactional rather than transformational or relational—what I like to call “selling hell insurance.” Meanwhile, he was living in his own personal hell of sexual addiction. I don’t say this out of judgment because I have experienced being a misguided believer myself. At the time of this evangelists public confession to his congregation and over the media, I was a young college student. I remember thinking, “Hey, you’re not the only one struggling with sexual addiction. Help us out of this ditch.”

In my opinion, this is sometimes where religious settings have gotten in the way of our healing. The 12-step group in the basement of the church is sometimes more honest than the pew or the pulpit in the sanctuary. The core of what Christ taught is about face-to-face relationship, which creates the opportunity for us to be open, honest, and vulnerable.

In his book, Changes That Heal, Dr. Henry Cloud writes,

It is interesting to compare a legalistic church with a good AA [Alcoholics Anonymous] group. In the church, it is culturally unacceptable to have problems; that is called being sinful. In the AA group, it is culturally unacceptable to be perfect; that is called denial. In one setting people look better but get worse, and in the other, they look worse but get better.

He goes on to say that there are, of course, good churches and bad AA groups, but unfortunately, because of a lack of grace and truth in some of our churches and religious settings, some people have had to look outside the church to find healing.

In the church environment I grew up in, a lot of influence was placed on what we would call “altar experiences,” which was at the end of the service or sermon. In response, people would come forward and pray to God and express godly sorrow—this is what we used to call repentance.

My knowledge that God had the power to heal seemed to only make things worse. I believed in God’s healing power, but thought there must be something wrong with me. I continued to ask God for help, but kept doing the same thing. Sometimes it felt like trying to tip the repent-o-meter. If I was sincere enough, maybe I would find healing from this ongoing struggle.

I see repentance differently now, as a way of changing how we think, and more of a process than a one-time experience. The word for repentance is metanoia: sometimes translated “changing our thinking.” Or we might say, “to repent” is to “change the way we think.”

In many ways, the “alter experience” was focused on individual prayer and personal repentance. It was often more “deliverance” focused and less relational; rather than healing focused and applying the model of the Trinity—that we are healed through relationship. It was almost expected that our thinking errors, our addictive behaviors, and all our traumatic experiences would be taken care of by this prayer, rather than pointing us to relationship—to a model of healing in community.

Don’t get me wrong, I believe in prayer. I just see it as a piece of God’s work in us and not the whole process. Prayer isn’t a magic pill. At our core, we are relational beings, made in God’s image—the Father, Son, and Holy Spirit, who are in relationship.

Healing typically happens slowly, painfully, incrementally, but always relationally. We can feel sorrowful, but if we don’t see the errors in our thinking, it’s hard to change—to repent. This is especially true when we don’t see where we’re getting it wrong with ourselves, God, and others. Even when we feel bad about our behavior, we need others around us who can help us identify our false beliefs and walk alongside us in the process of change.

It is having these new, opposite experiences that bring healing to us.

I was speaking at a church recently, where an individual gave his card to the pastor, asking that I reach out to him. He had heard about Pure Desire Ministries through my presentation. During our conversation, he said two things that really impacted me. The first thing was, “Thank you for pointing us to the education of the Conquer Series and to groups for connection and healing. I’ve been struggling for many years without being able to share it.” He didn’t always see the church as a safe place to be real and had been carrying this struggle and secret for many years.

The second thing he shared was that he felt anxious during the service, thinking that he may have to come forward or experience some form of public embarrassment.

I am grateful for a different experience. Over the past five years, I have been a part of Pure Desire groups in my church in Coeur d’Alene, Idaho. We have seen over 200 men and women go through recovery groups. Whether they were struggling with addiction or from the betrayal of others, they experienced healing in a grace-filled, safe community.

When I’m sitting in a weekly Seven Pillars of Freedom group with other men, we can:

Even through all this, we find that we are loved and accepted.

I have found this to be very transformational.

In the church and in our communities, the goal is different now. The focus is on helping people find a safe place where they can be completely honest about who they are, where they’ve been, and the direction they want their life to go.

I would encourage you to say this honest prayer to God, one I prayed 22 years ago:

“Could You lead me to people and resources that can help bring healing to this area of my life?”

The answer to my prayers usually come through relationship.

To put it simply: 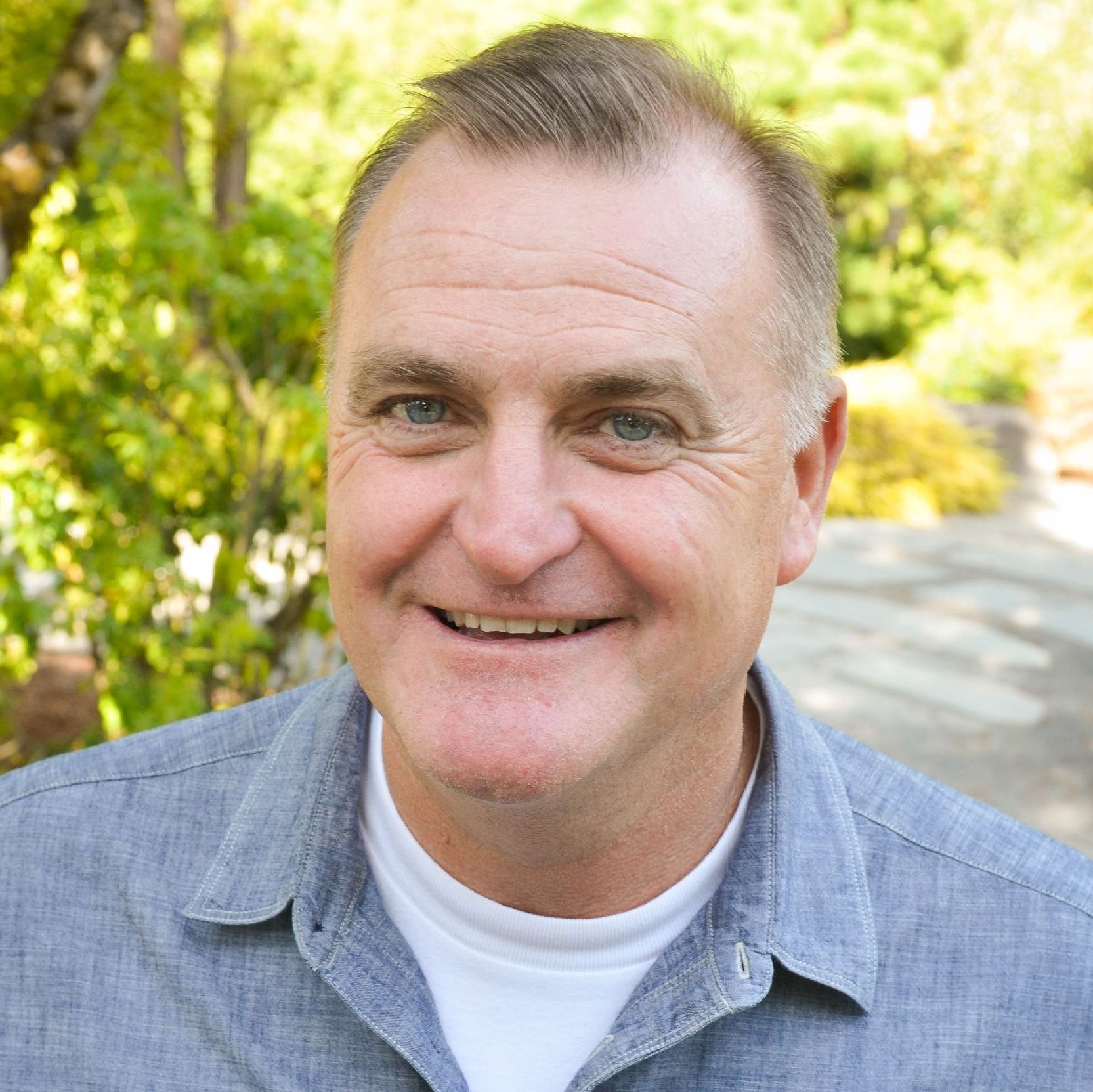 Rodney is an Advancement Specialist for Pure Desire and also serves as a board member. Prior to joining the Pure Desire team, he was the Executive Pastor at Lake City Community Church in Coeur d'Alene, Idaho. He has a BA in Biblical Studies from Bethany Bible College. He is passionate about people understanding that they matter.

Not a transaction but transformation.

Sanctification is a process all believers must work through.

I have saved the PD podcast “Theology of Addiction” and have probably listen to twenty times.

I struggled with the issues addressed in that podcast for some time and have come to except your premise regarding what our Lord and Savior did and what our part is.

For many years I’ve claimed the song “Victory in Jesus.” I now sing that old classic song entirely different

So true, Love it. Thank’s for sharing.

Thank for your rare honesty. That is a trait that is becoming obsolete in this generation. Let’s bring it Back!! Some say that hindsight is 20/20, which implies that by looking back at a past event and knowing what we know today, we can clearly see the correct decision to make or the right action to take. Sounds simple enough. But if this expression is accurate, why does a person, family, or even a culture remain stuck in perpetual poor decision making despite knowing and even anticipating the outcome of those decisions? Abuse, neglect, abandonment, addiction, isolation, and apathy are all choices that will impact a person, a family, and a culture. Each year, right around Christmas, many of us create goals for the new year. Things we want to accomplish, numbers we want to hit at work, and many more. Except, the only thing is: we very rarely accomplish these goals. Have you ever wondered why this is?