In September of last year, Hugh Hefner, founder of Playboy Enterprises, passed away. His life was touted by many as remarkable. He was heralded as a creative pioneer who advanced freedom of speech laws for the ‘liberation’ of our society.

Mr. Hefner, and his magazine, taught us that men are playboys and that women are objects to be enjoyed, played with, and then casually discarded, as the playboy meanders back to his real life at home. A world where sexual pleasure could be devoid of any emotional connection became standard fare for our society.

As a culture, we seem to be in an uproar over such ‘monstrous’ men. But is this really a surprise?

Today, we are watching the dominos fall in the #MeToo movement and in sexual harassment or abuse allegations. Many men, viewed previously as respectable and successful, are painfully resigning in shame from positions of prominences.

Are we not, in some sense, experiencing the full outcome of the world Mr. Hefner, and others like him, helped create? We live in a time where men and women are baited right up to the edge sexually, and then punished for stepping over that line. The evidence is everywhere that pornography has become mainstream. Movies like “50 Shades of Grey” have become box-office best sellers. Pornography starlets at 20 become Hollywood glamour-girls at 30. The U.S. pornography industry is now an $11 Billion dollar-a-year enterprise. This represents greater revenue generation than that of the National Football League. So, even though 112 million Americans watch the Super Bowl, millions more are watching porn.

Pornography has never been more popular.

What is more, in the vast majority of these scenes, the recipient of the violence reacted either positively, or with no reaction at all. Those who consume these films are being trained that women enjoy—or at a very minimum—tolerate violent sexual aggression. We bait men with a false reality, and then punish them for living it out in their everyday life.

Do we not realize that our brain can’t tell the difference between role-playing fantasy and reality? Mental rehearsal is a powerful tool in restructuring the brain. Research suggests that the brain doesn't know the difference between mentally rehearsing a task and actually doing the task. The same neural pathways will engage either way. Acts that are visualized create muscle memory and an ability to re-enact the same behavior with greater accuracy and skill the next time.

This is the reason that mental rehearsal is a well-accepted practice across many disciplines. We have broadly understood that what we think about and rehearse mentally becomes a part of how we act physically. Practice hitting a golf ball correctly a thousand times in your brain, and you’re more likely to drive it down the fairway next time out. Watch a thousand scenes of violence against women in pornography films, and you’re more likely to act it out. That’s how your brain works.

So, I ask again, is it any surprise to see what’s happening today?

Should these men be held accountable for their actions? Absolutely. In many ways, the day of reckoning is a good thing for all of us to see. But we must also be willing to hold ourselves- our society- in error for allowing such a tragic misunderstanding of the human body to perpetuate in our culture. Bodies are not objects to be sold for our pleasure. Bodies are human beings to be protected and respected, whether in film, print media, the internet, or real life.

This, Mr. Hefner, is your legacy. This is what you taught us to do.

I mourn your passing only because I see a mind of genius that was wasted on selling magazines of naked bodies for profit, when surely such a magnanimous, inventive brain could have been used for such instrumental good.

It’s time that we stand up and say, “No thank you, Hugh.” This is not the world I want to inherit. I want to pass on a world where every single person—man and woman—is treated with dignity and respect, and where sex actually means something again.

What legacy will you be leaving?

How will you use the power of your inventive, creative brain? For good?

Let’s change the tide. Together. 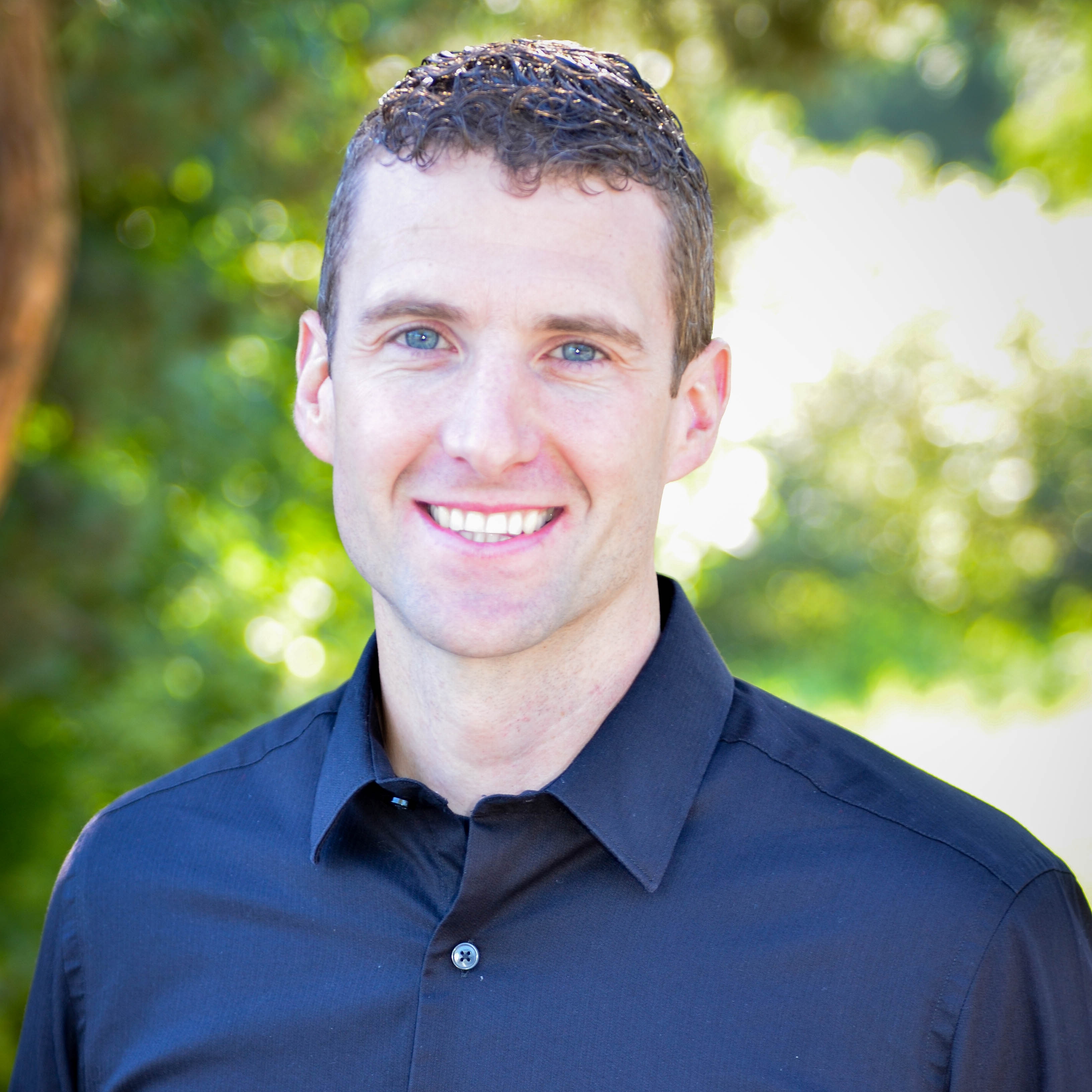 Nick is the Executive Director of Pure Desire Ministries. He has been in leadership for 15+ years. He was in Pastoral Ministry at East Hills Alliance Church in Kelso, WA for 14 years. Nick is the author of Setting Us Free and Safe: Creating a Culture of Grace in a Climate of Shame.

Nick that is an outstanding blog! Puts in total perspective the life and the climate a man like Hugh Hefner created. Well done, well said Nick! It is time to step up in revival and make a change. There is NO HOPE in SILENCE!