Tools For Healing: The Double Bind

Eve was tempted as she pondered her choices. Who do I believe? God or this serpent? If I eat the fruit, I risk death. If I don’t eat the fruit, I might be missing my opportunity to be like God!

This was humanity's first double bind, and the second followed on its heels (Genesis 3).

Eve took a bite of the fruit and then offered some to Adam. He looked at her expectantly. She didn’t die...in fact, nothing seemed to happen at all!

Adam’s mind was spinning. God had told them both that they would die if they ate the fruit, yet there was Eve looking as beautiful as ever, alive and seemingly well. Adam thought, Was this serpent telling the truth? Had God lied to us? Maybe God didn’t mean that we would die when we ate the fruit, maybe He meant that He would kill us if we ate the fruit. Is that what He meant? Can I eat this fruit and hide it from God? What if I don't eat the fruit, will God kill my precious Eve and leave me without her? Adam’s thoughts were unbearable!

Adam experienced the most important double bind in world history.

If Adam refused the fruit and God killed Eve for her sin, he would be all alone in the garden. Eve was the only woman in the world—literally, one of a kind. She had been handcrafted by God specifically for him. She was perfect and could not be replaced!

If Adam ate the fruit and God found out, he risked the consequences. At worst, death. At best, he could no longer trust his Friend and Creator and would have to hide his sin from Him. His relationship with God would be damaged. No matter what choice he made it would cost him dearly.

A double bind is when you are in a lose/lose situation. Or when the thing you need the most is also the thing you fear the most…staying stuck in the middle of a lose/lose situation produces feelings of anger, frustration, hopelessness, anxiety, and fear. These are the very feelings that coping behaviors anesthetize. Our need for intimacy is the foundational double bind that drives self-destructive coping behaviors to avoid the feelings above.

Double binds are not always as dramatic as the situations Adam and Eve faced. We face double binds every day.

Do I go to my daughters soccer match or work on a time-sensitive project for work?

Do I sleep in or get up early to have devotional time?

Do I lie to my boss about why I was late or tell the truth?

Do I tell my wife I was talking to my ex-girlfriend on Facebook or keep it hidden?

Do I tell my men’s group that I have doubts about God’s Word or do I pretend to be completely solid?

Do I tell my wife how angry I am or do I shut down and head to the man-cave?

When facing any double bind of significant consequence, we face the same question Adam faced: Will I make my decision based on the Word of God and His promises (Proverbs 3:1-6), regardless of what my intellect or senses tell me? Or will I trust what my flesh is telling me?

Said another way: how I handle a double bind always answers the question, “Do I trust God?”

It is not possible to have sin-resisting faith when we are confused or doubt the Word of God. When we become unsure about obeying God due to uncertainty or fear, we can be sure our enemy is near. This is where the desires of our heart (feelings) have the power to manipulate our intellect and our deceived intellect then directs our choices. This is why we MUST know the Word of God and have a personal faith in its trustworthiness. When we know the Word of God, it becomes a bridle on the desires of the human heart and helps us stay out of the double bind situations caused by sin.

In several Pure Desire groups—Seven Pillars of Freedom, Betrayal & Beyond, and Unraveled—we work to identify and share our double binds each week. Then, we choose to face the double bind in the form of a commitment to change over the coming week and report back to the group.

If you are interested in learning more about identifying and handling double binds, listen to the Pure Desire podcast: Double Bind & Commitment to Change. 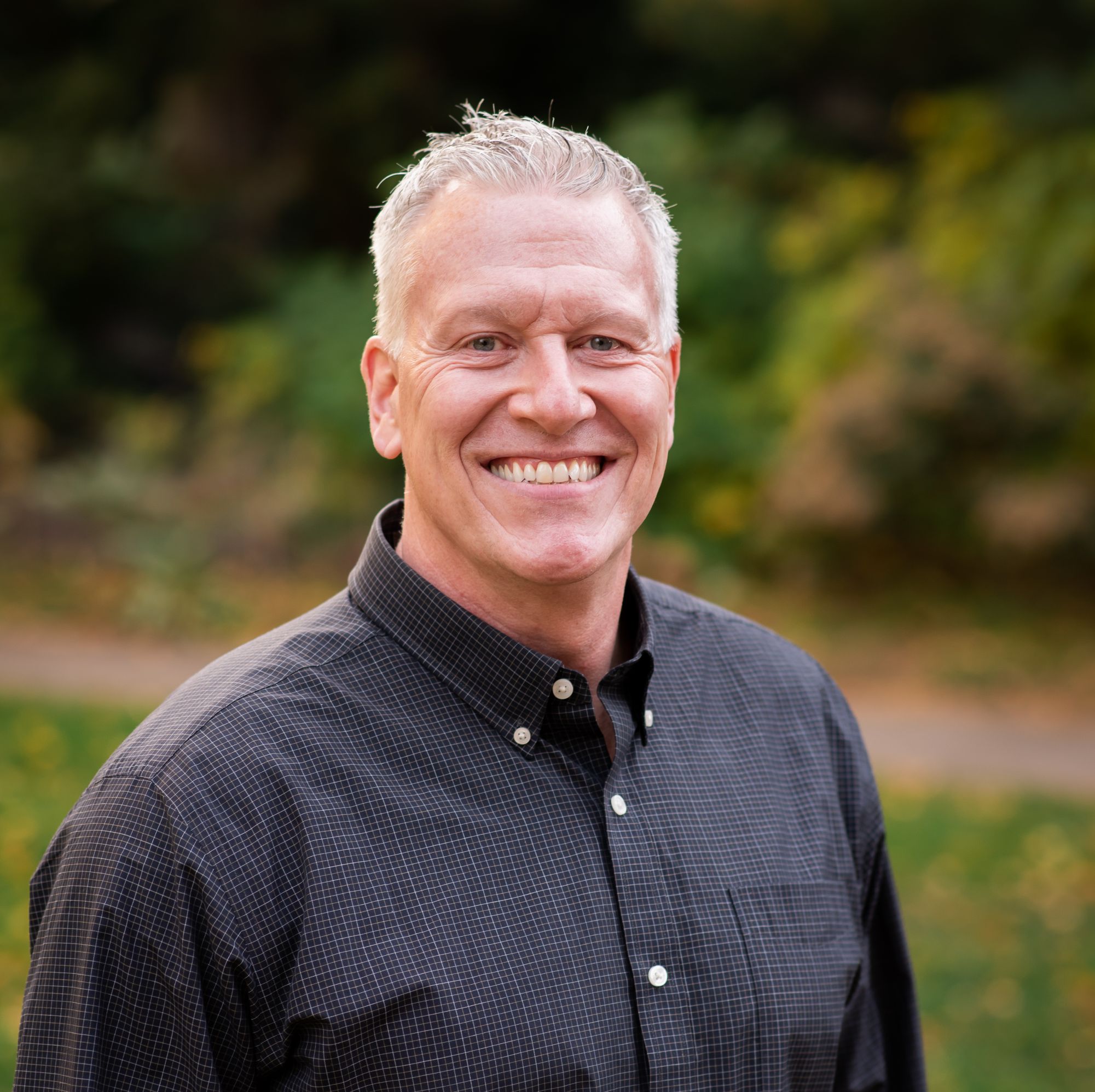 Mike Maxwell is the Director of Operations at Pure Desire. His previous ministry experience includes seven years with New Beginnings Christian Center and two years as an Area Director for Pure Life Alliance, both in Portland Oregon. Mike has been leading purity groups since 2012 and oversees the Pure Desire groups at his home church, Good Shepherd Community Church. He authored The Purity Driven Life: God's Call to Character and Integrity.